After having a podium taken from him in an unexpected decision by technical inspectors at the last race, Zakowski was primed to show he could run up front…and run up front he did. In Saturday’s race, he led the majority of the race before finishing second. 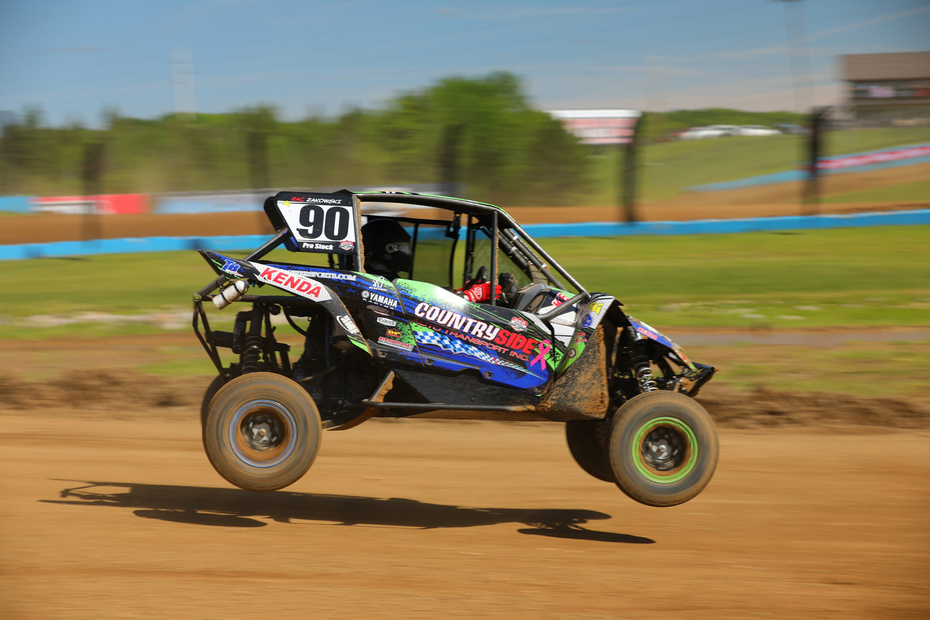 “It was redemption for us after everything that went on at the last round,” said Zakowski. “We proved that we can run up front. The car ran so great that I felt like I was just out for a Sunday cruise. I couldn’t ask for a better day. Bark River is my favorite track. I knew we had a good shot because Bark River really suits my style.”

On Sunday Zakowski was running in the top three toward the end of the event when he experienced issues with the wheels on his car. Despite the technical issues, Zakowski manhandled the car to a fifth-place finish.

“The track was so rough that our rims were bending,” said Zakowski. “I was really happy with my driving and got myself into third. The car just didn’t feel right. I was struggling with it. I just did everything I could to maintain a top-five finish.”

Zakowski was again pleased with the performance of his Kenda tires. He’s amazed at the way Kenda has expanded its program this year, yet they still do a top job on his tires, despite them working with some of the top Pro 2 and Pro 4 teams. 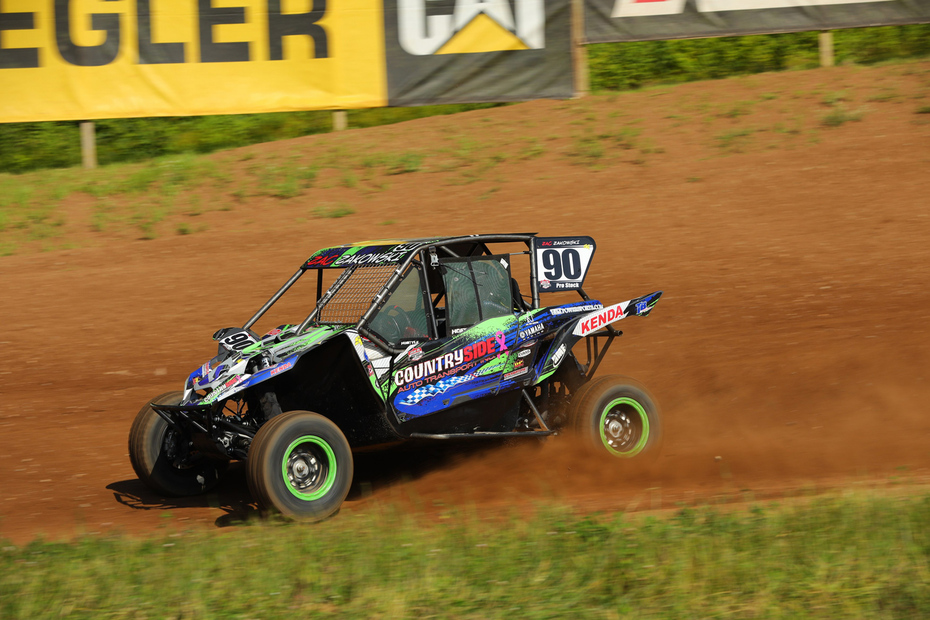 “Kenda just keeps stepping it up more and more every round,” said Zakowski. “The guys at the track are behind me 100% and they’re just as focused on my tires as they are on the big Pro 2 and Pro 4 teams. They made a new cut for us and the car was just perfect. The whole setup was spot on.”

Zakowski has stepped up his own program, as well. He brought new crew members to Bark River. Having more people has allowed him to focus more on his driving.

“The atmosphere has changed a lot in our pits,” said Zakowski. “Everyone has their specific jobs and that allows me to focus on my job. It’s helped my confidence a lot going into each round.”

“Johnny Greaves, Rodney VanEperen and their crews deserve a big thank you,” said Zakowski. “Rodney helped us out with a front differential and Johnny helped us with shock tuning.” 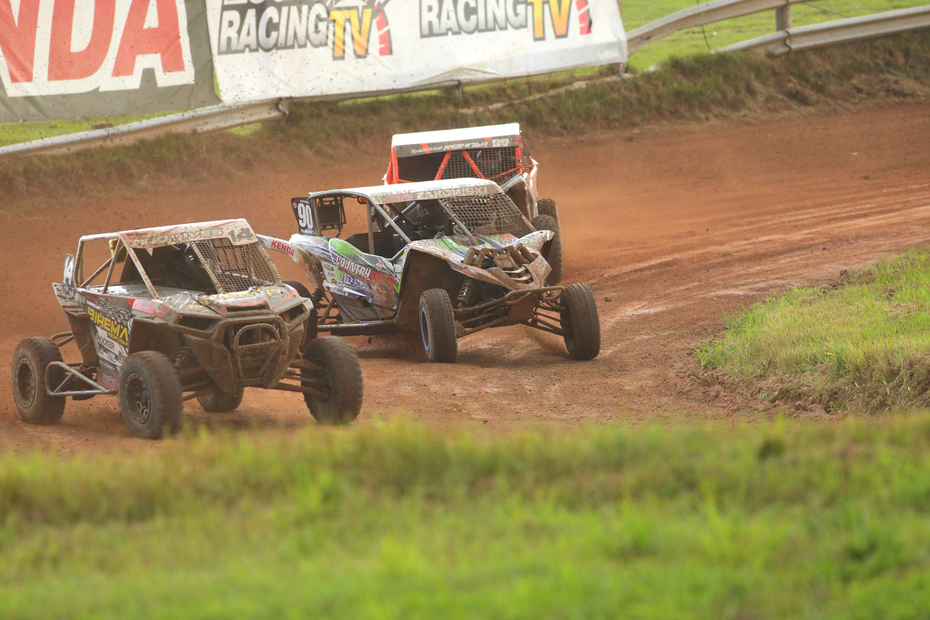 Zakowski will finish out the Midwest Short Course League season during the World Championship Off Road Races August 31-September 1 at Crandon International Off Road Raceway in Wisconsin.