Landon Wolfe - Round 2 at GNCC

Round 2 of GNCC was this past weekend in Washington, Georgia. We had gotten off to another good start heading into the woods in third. The track this weekend was much tighter than the previous weekend which took me a little bit to get used to causing me to drop behind the leader just a bit. 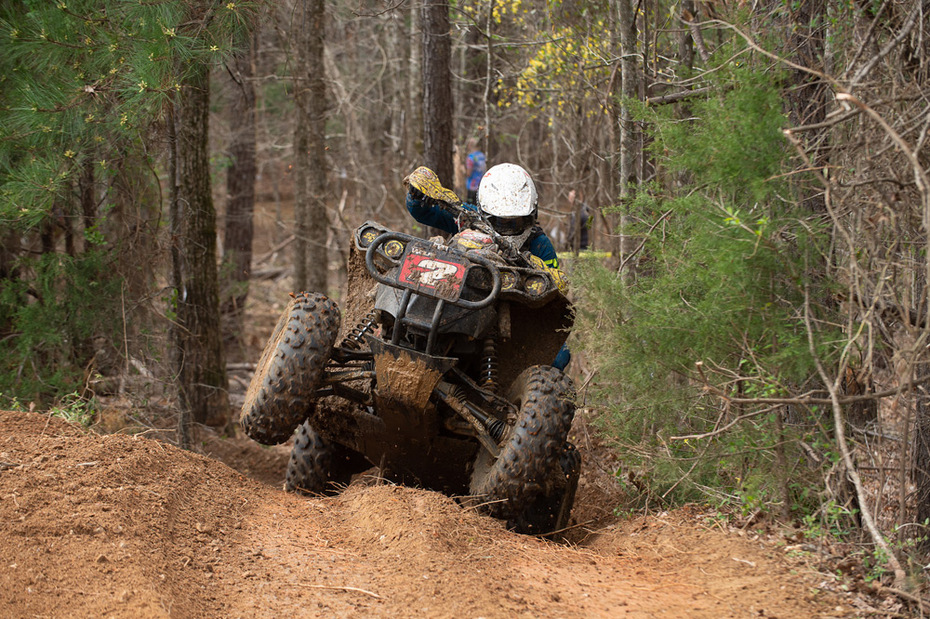 Later on in the first lap the leaders missed a corner and had to get turned around which allowed me to slip into the lead. We pitted early on in the race while we had just a little bit of a gap and was able to maintain the lead. We tried to manage the race the best we could and minimize mistakes. The race was rather uneventful which is usually a great thing and we were able to bring home another win at round 2. Thank you for your support this year and we will keep in touch as the weeks go on. 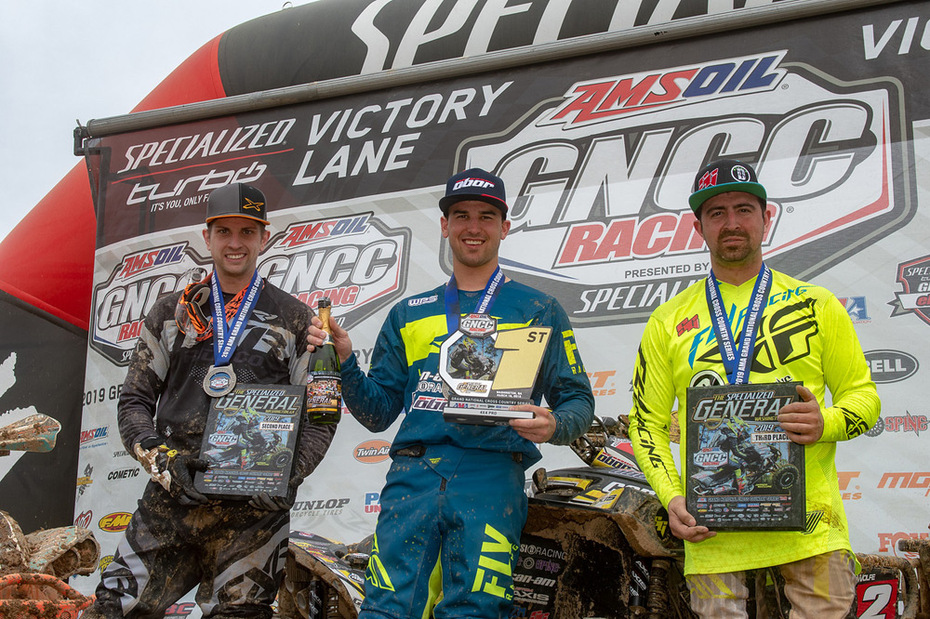