Canyon Lake, CA (4/12/2019) – Absolute Motorsports’ Jacob Peter took on one of the most competitive fields of Youth UTV racers this season and finished second in the UTV World Championship in Laughlin, NV. Peter was driving his Polaris RZR 170 in Best in the Desert Series event.

With a total of over 400 entries in the UTV classes, the event featured one of the largest and most competitive fields in recent memory. After starting fourth, Peter made his way through the field in the Youth UTV race, taking second at the checkered flag.

“It was really exciting for me to get a good finish at this race because there were a lot of tough competitors here,” said Peter. “Off the start I came out second and then two people got around me. For a few laps I battled with many racers, I passed them and then tried to work my way up the leaders. I made a pass for second but the leader was too far ahead. I’m happy with my podium finish.” 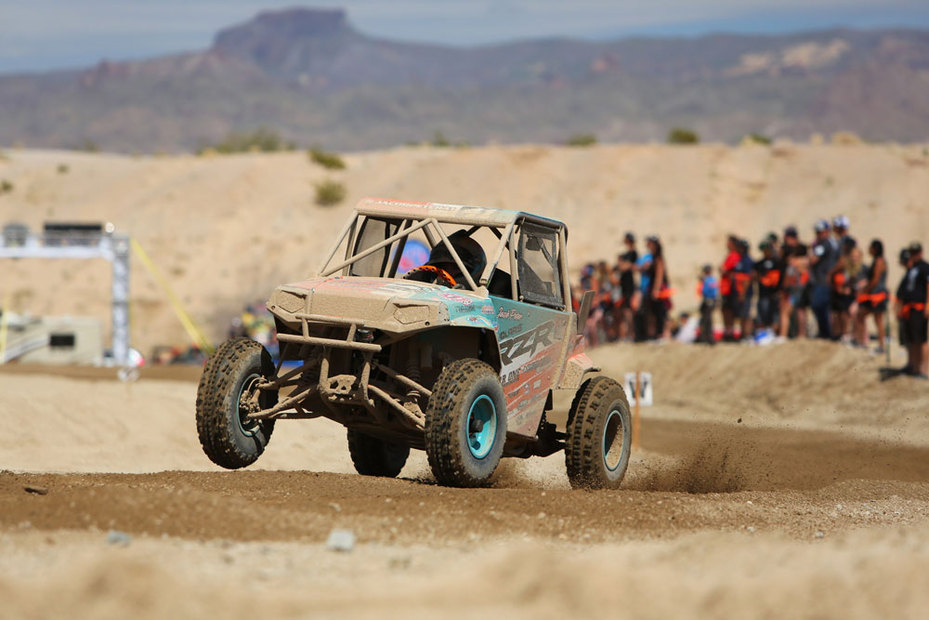 The course featured long straightaways that allowed Peter to stretch the legs of his Polaris RZR. One turn that started out as a whoops section, quickly built a deep rut. While many in the class spun and tipped over, Peter’s Walker Evan Velocity Series Shocks and Carr One Suspension pulled him through.

“It was mostly fast straights, there was a drop off in one of the turns, but my Polaris RZR was stable and fast,” said Peter. “There was a big rut, and my Walker Evans Shocks held up really well. 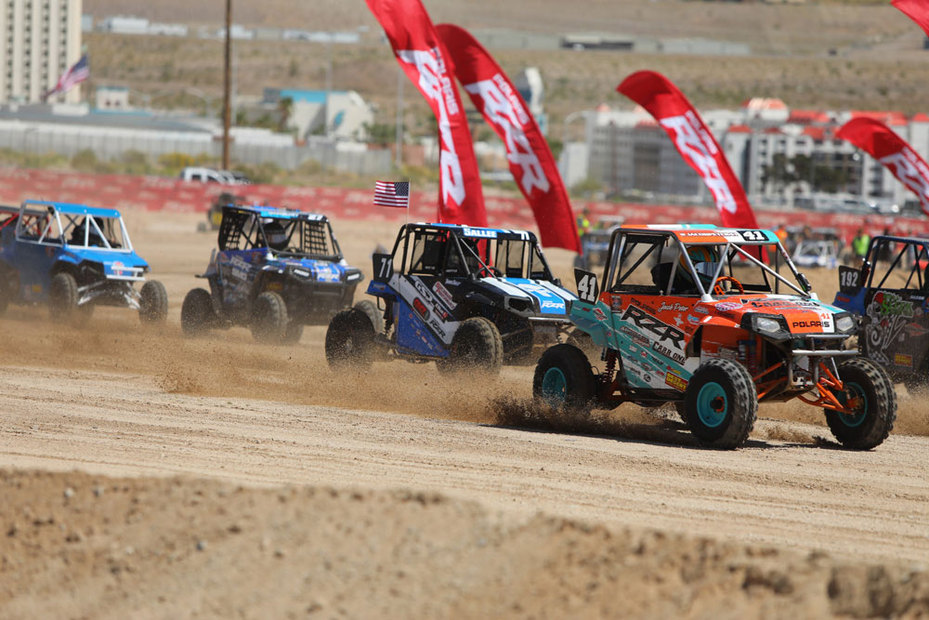 Peter is already back in action as he returns to the WORCS Series at the most recent round, being held at The Orleans Arena in Las Vegas.