The Mint 400 was our first race of the year. We've spent the last few weeks prepping our RZR and I felt confident coming into the event. Our car was fast and handled the best it ever has. I can't say enough good things about how well this RZR works. There were 77 entries in the Pro UTV Turbo class and we drew 63rd off the line. They changed the start procedure to 2 cars every 1 minute. I felt like that would spread us out more and should work to my advantage. There had been a lot of rain leading up to the race and the course conditions were about as good as it gets. It is pretty awesome being in a desert race with hardly any dust! 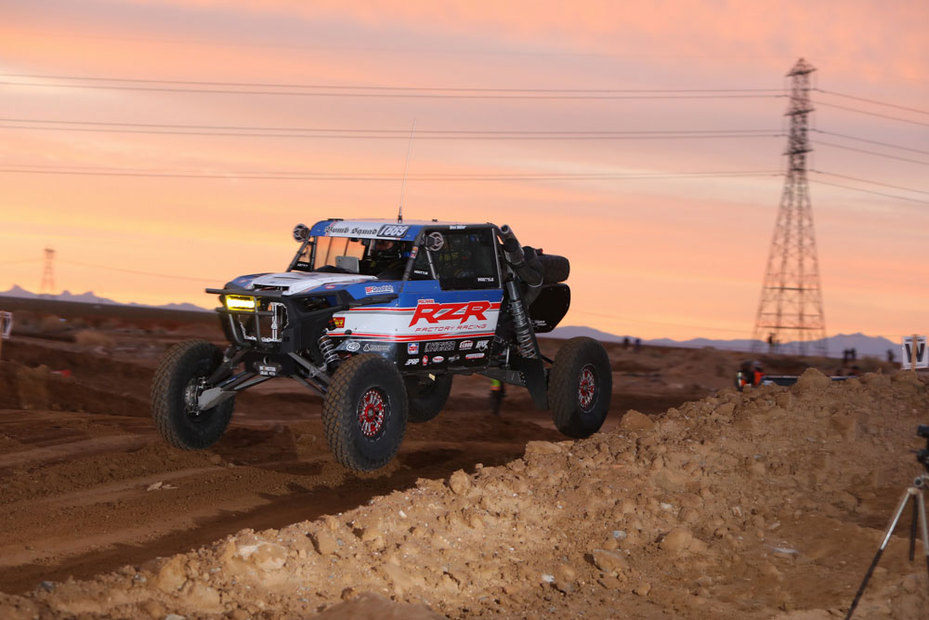 Off the start, we beat the car next to us and I set out to start working my way through the pack. We starting catching the next row crossing the bridge into the desert. The promoters chose to not run "push to pass" trackers for this event. So it made it a little more interesting passing slower cars. It was back to old school desert racing and giving a tap when you caught someone. Luckily most of the drivers were respectful and pulled over quickly. Our belt temps were running on the high side all race, so I drove off the belt temp gauge the majority of the time. I wasn't able to drive as fast as I could, but I felt like if we maintained our pace for 3 laps, we had a good shot at the podium. On the leaderboard at race mile 60, we were in 10th place and only a few minutes behind the leaders on adjusted time.

Our RZR was working flawless and we didn't have one issue other than watching our belt. As we were finishing lap 1, we had moved into the top 30 physically on the track and were in the top 10 adjusted and possibly the top 5. Everything was going right to plan. I was just about to radio our main pit to let them know we were coming in, when all of a sudden our low voltage light came on. We soon lost power and had to pull to the side. I hopped out to see what was going on. The alternator drive pulley had come loose and spun on the key on the shaft off the crank. We were able to limp it to the main pit. We tried fixing it there and headed back out. But after a few miles, it became obvious that this Mint 400 was over for us. It was a huge disappointment, but we will learn and move on. 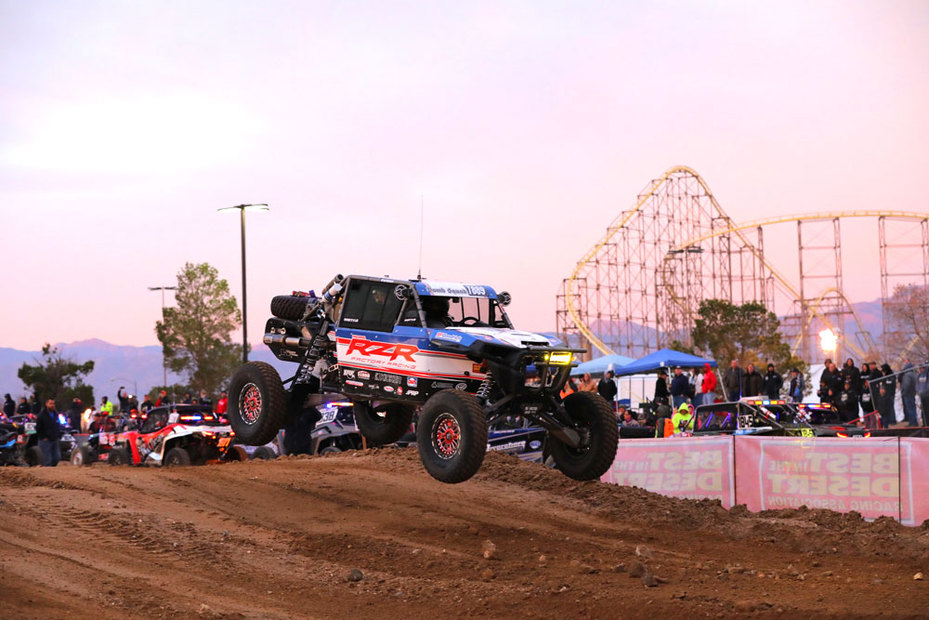 The alternator has been an ongoing issue for quite sometime now. We are pulling it off and making some changes before our next race, the San Felipe 250. Thank you to everyone for their support. 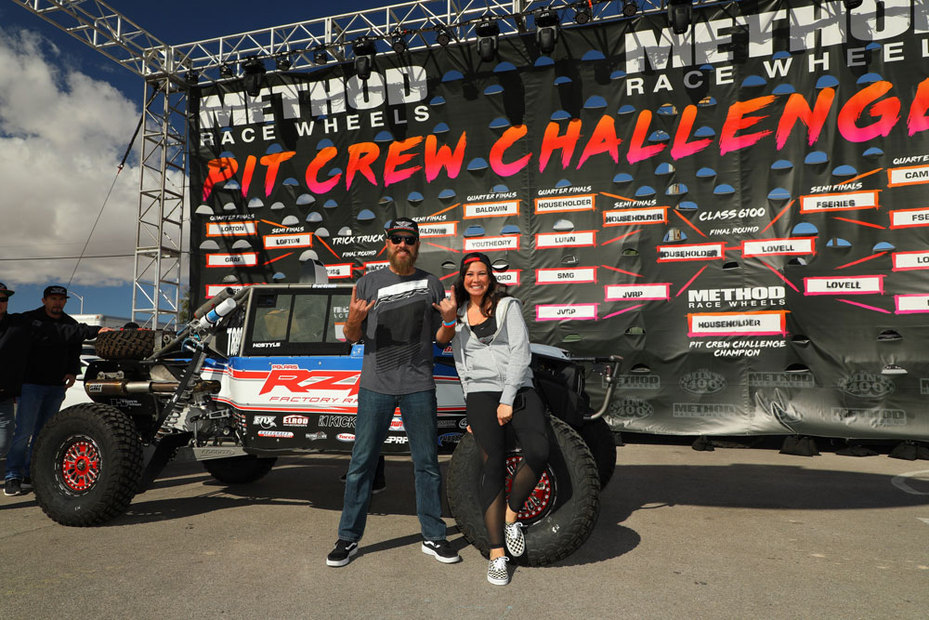 I can't wait for the next race!