According to the paperwork, HMF originated in 1997 in Cleveland, Ohio. However, it technically started in 1947 when my father Hans Luenger and mother Annelie Luenger fled Germany during WWII. My father learned to fly in Adolf Hitler's Youth Corps. He soloed a glider at age 14-1/2 and, at the time, had 1500 hours in motorless aircraft. During WWII, he was a lieutenant in the German air force and flew transport planes for the German army. During an operation, deception forced my father to land with 70 other German pilots on a German base held by Americans. All of them were taken prisoner and held for 18 months. 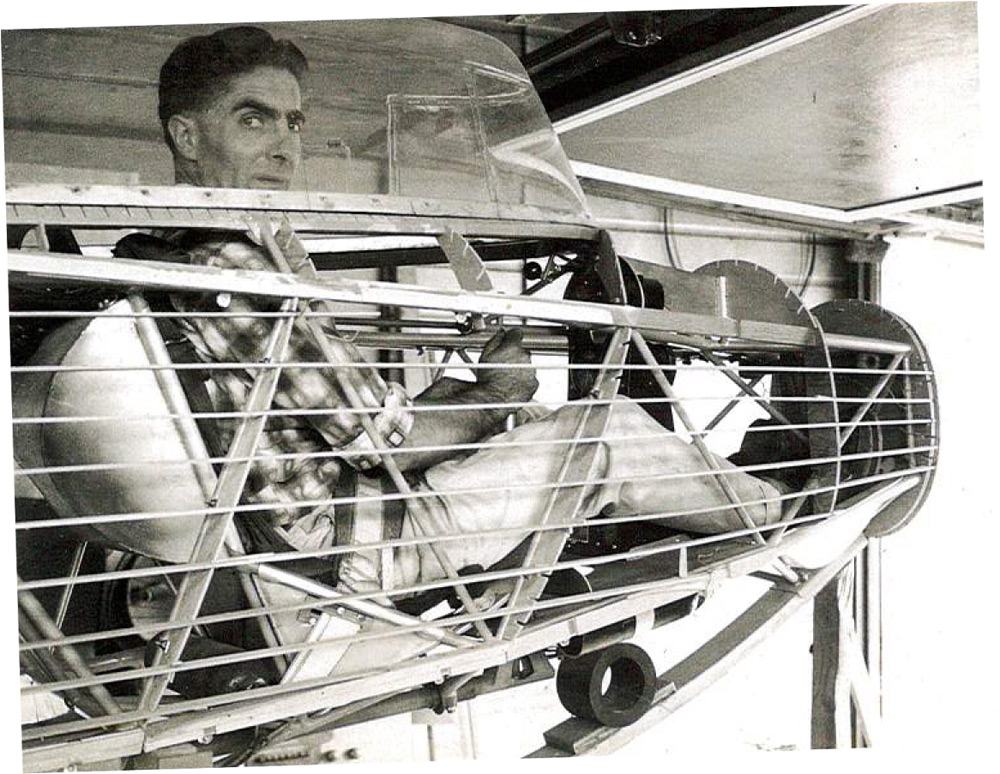 A meer 24 at the time, my father escaped, gathered their belongings and hitched onto a boat, west-bound for Canada, where they spent two years learning English and studied for their naturalization tests. Through resiliency and adversity, my parents made it to the United States in Cleveland, Ohio, where they set up shop. That's where I come in.

Being born in the United States, with roots in Germany, always gave me an appreciation for diversity and dreams. I started my engineering career early, working with my father, building, and repairing airplanes at the curious age of five. Sometime in 1967, my father and partners decided to build the first fiberglass sailplane in the U.S., known as Project Beta. 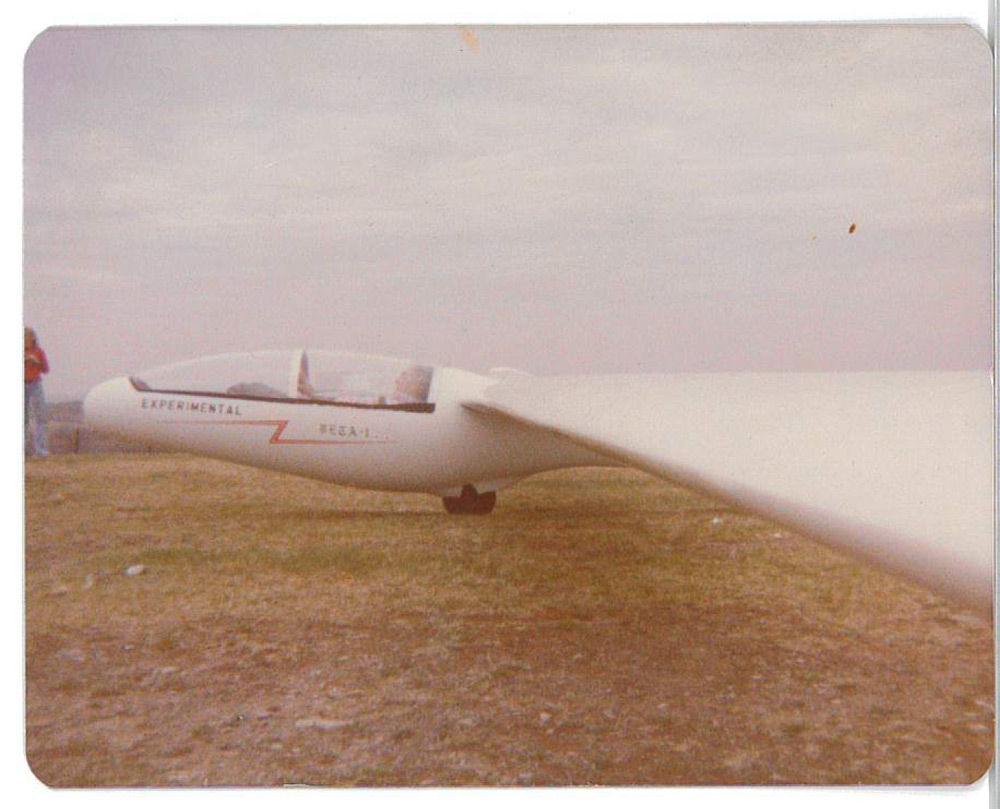 Project Beta was a 55-foot self-designed sailplane with a sleek new fuselage he designed and built. During the five years it took to make it, I worked side by side with my father, watching him change the aileron drive on a Ka-7-type to an internal drive system while holding the pan as he tirelessly built the fiberglass body. I remember these days clearly, as it was the foundation for everything I would create moving forward. 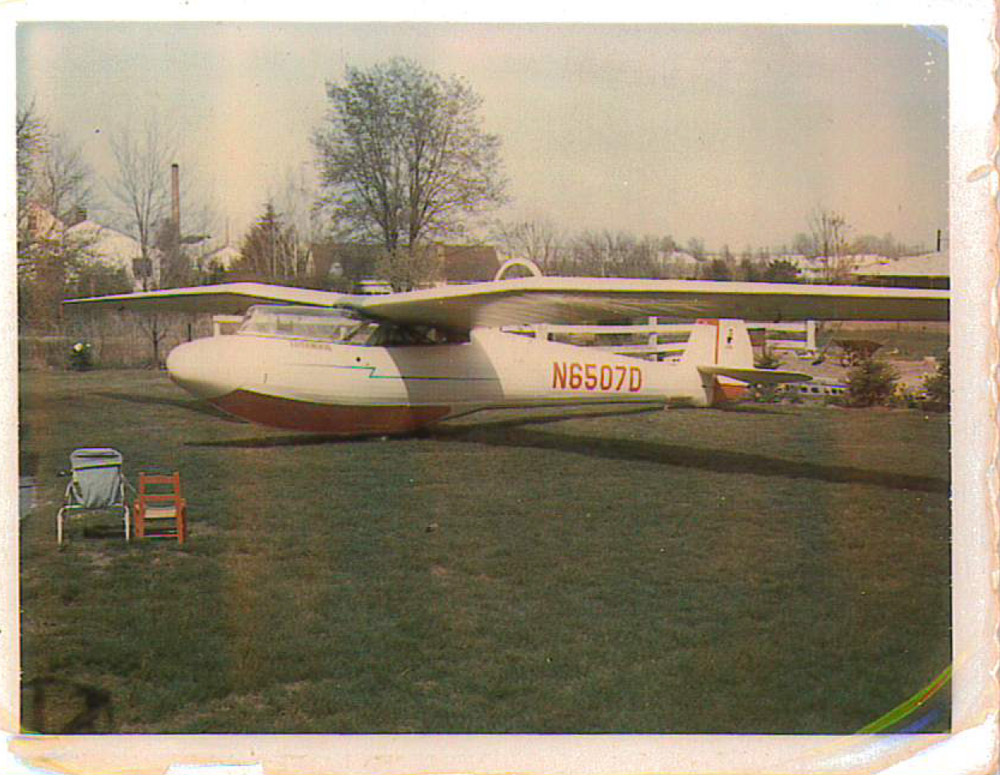 Raised with an appreciation for mechanics and engineering, I was able to use that knowledge and follow one of my biggest passions; racing. Whether I was on my bike, motorcycle, four (or three) wheeler, I was racing it. As I grew up, the bikes I was riding were getting faster, fueling the passion even more. It wasn't long after I caught the speed-bug in my twenties that I realized the performance on these machines had more to give, and that's where my engineering background kicked in. 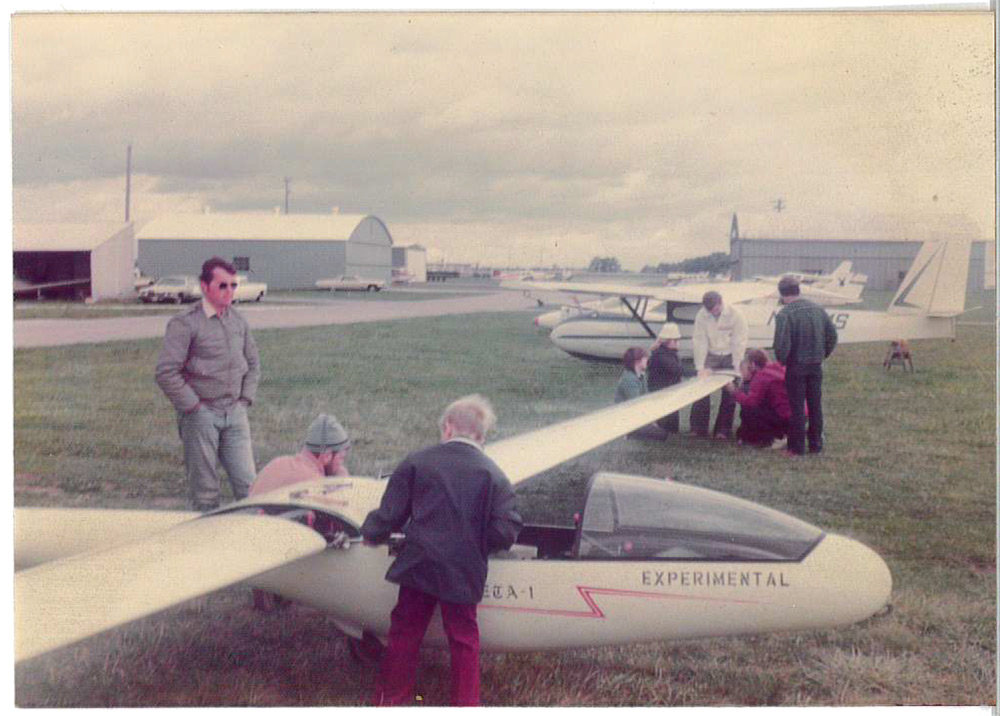 In the 1980s and '90s, I worked as a millwright designing and building mills and maintaining mil machinery for PPG (Pittsburgh Plate Glass). Recently after purchasing my home, a company-wide layoff at PPG occurred. Needing to make money quickly, I started customizing motorcycles, building custom parts and got myself into road racing. Some of the performance pieces I was making began to get noticed by racers, increasing the demand for parts.

The word quickly spread, making its way to New Jersey where Fast by Ferracci owner Evaldo Ferraci had his shop. Through several contacts, I started building the race systems for the 916's that Fasst by Ferraci raced in the AMA SuperBike Circuit. For the first two years, I did private labeling for Ferraci, which proved to be the leg that got us off the ground.

I created HMF (Hans Motorrad Factory) Engineering in 1997 and developed our first exhaust line for the Honda RC-51 and Suzuki GSX-R motorcycles. The demand for these performance exhausts catapulted us to create more high-performance aftermarket exhausts for motorcycles. During the "four-wheel revolution," we started developing exhausts for the Honda 400EX. We noticed the aggressive, deep sound of our exhausts was absolutely what the off-road demanded.

In 2002, a young man named Johnny Gallagher Sr. came into the shop and filled us in on the off-road racing world. By 2003, Johnny introduced us to some of the top racers in the off-road world, quickly teaching us the ins-and-outs of the race game. That same year, I met the infamous Mike Penland and joined his team to race the Baja 1000. In 2005, we won our class in the Baja 1000, only after two years running together. From that time, competitive off-road racing became our identity, so off-roading we went.

In 2014, we saw another off-road revolution through the side by side world. Racing would forever change, and the aftermarket parts demanded changed right along with it. With years of experience under our belt, we dove headfirst into research and development. Racing out west in the Mint400 and Vegas to Reno gave us the knowledge to win the Baja 1000 again in 2018 in the Prop unlimited Turbo Class. Since 1997, we've proven our resiliency by pushing through adversity, continuing to do what we do best. Perform.